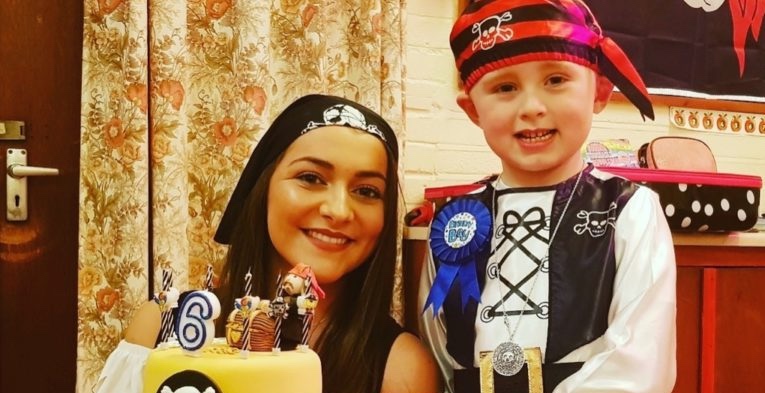 Is that the ghost of Davy Jones come to reclaim his sunken silver?

Or the dreaded Hook come to find the crocodile that caused him so much trouble? No, it’s your own personal pirate party host to hold a swashbuckling children’s pirate party for your little one! With themed games to be played and lots of sea shanties to be sung, our professional children’s entertainer will be a sure-fire hit at your birthday party!

Our pirate parties include

What happens at a Neverland’s Pirate Party?

Your pirate party entertainer will be there to greet each landlubber and help them to climb aboard! Pirate training will teach each child to talk like a pirate, climb the rigging, dig for treasure and hide from Tic Toc the Croc!

After lots of pirate-themed games and activities, your party guests will be able to have their faces painted, or arms glitter tattooed to give them a real pirate beard and eyepatch! After filling their bellies with delicious grub they’ll be able to sing Happy Birthday and pose for those all important party pics!

Highlights of your child’s party include:

Pirate themed games
Your party will be packed with party games, music and dancing, we’ll even teach all your guests how to become true pirates! They’ll be fun with the 3m parachute, as well as pirate themed games, pass the parcel, musical statues and more.

Shark attack
Parts of the room become islands. The music is started and the children ‘swim’ round the islands, when the music stops and ‘SHARK ATTACK’ is called, everyone must swim to safety. We hope they makes it an island before the shark gets um!

Pop-up-Pirate
One pirate sits in the front of the room with his eyes closed. One by one his fellow sailors must slowly creep towards him. If the pirate turns round and catches them moving, they must walk the plank! The winner is the first person to touch the pirate without being caught.

The entire team at Neverland Parties will work as hard as we can to ensure that your child’s birthday party is nothing short of perfect. View our testimonials to see what other people thought about their Neverland’s Party, and book your party today! 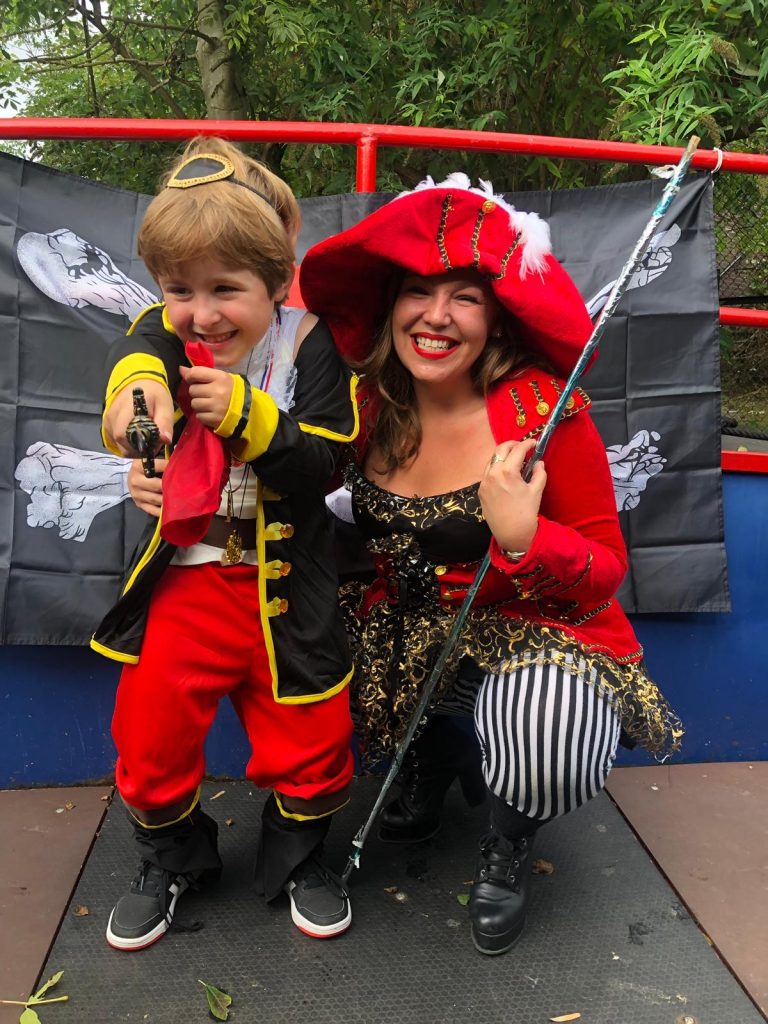 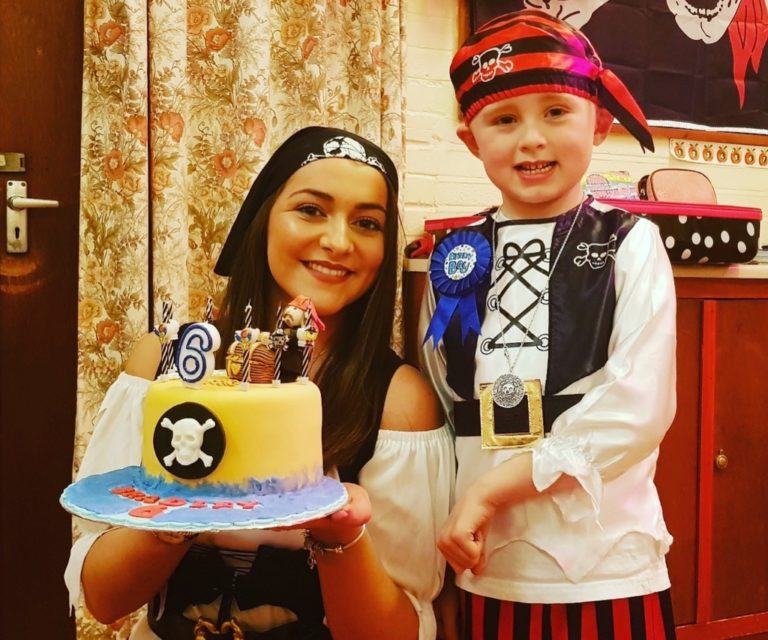 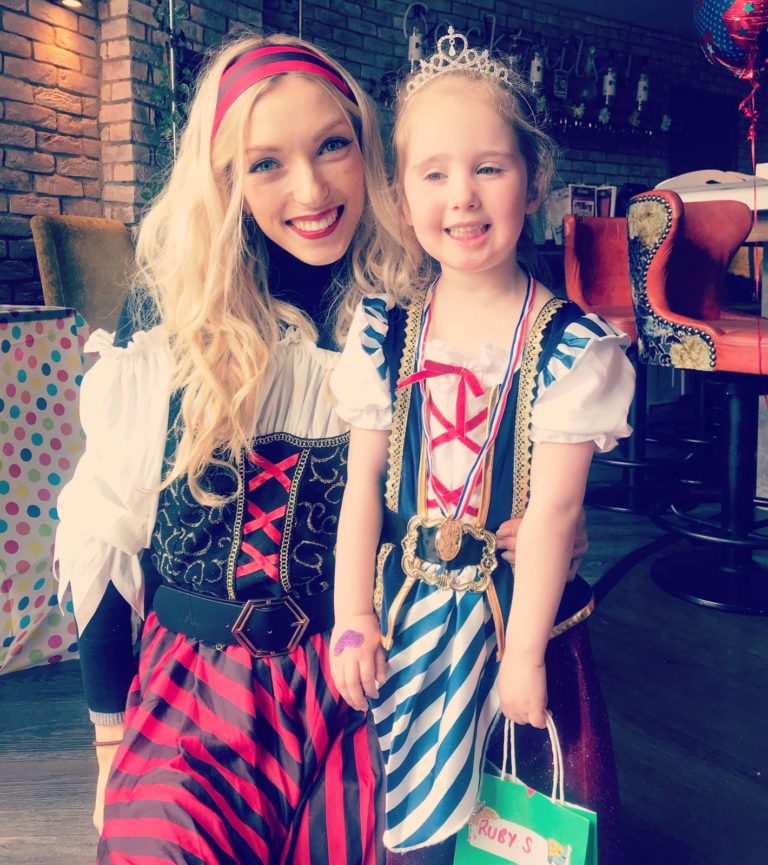 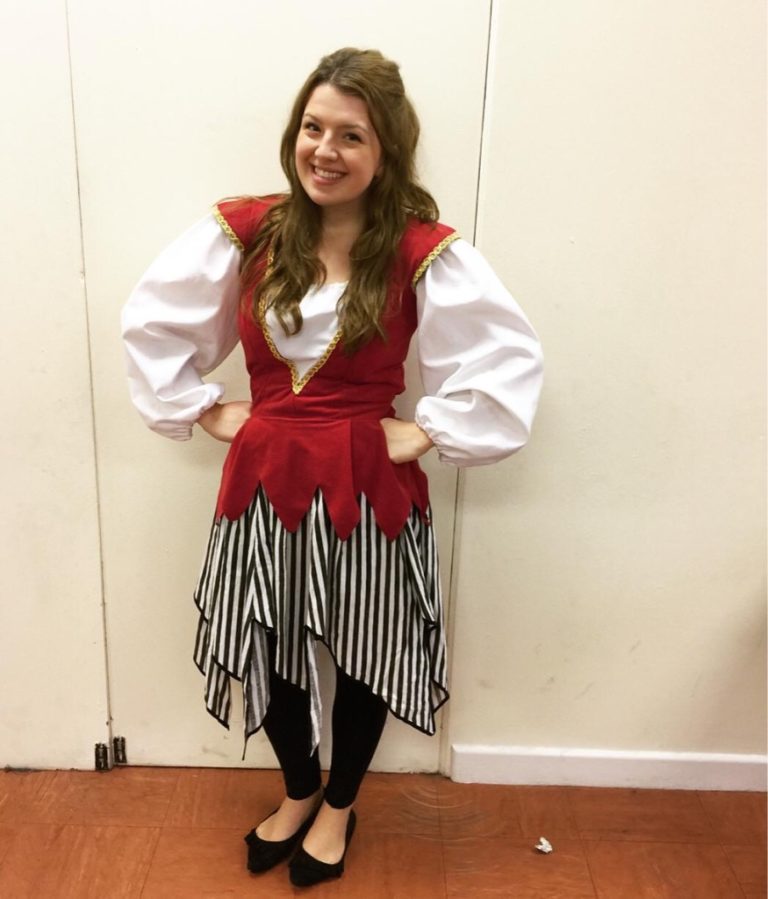 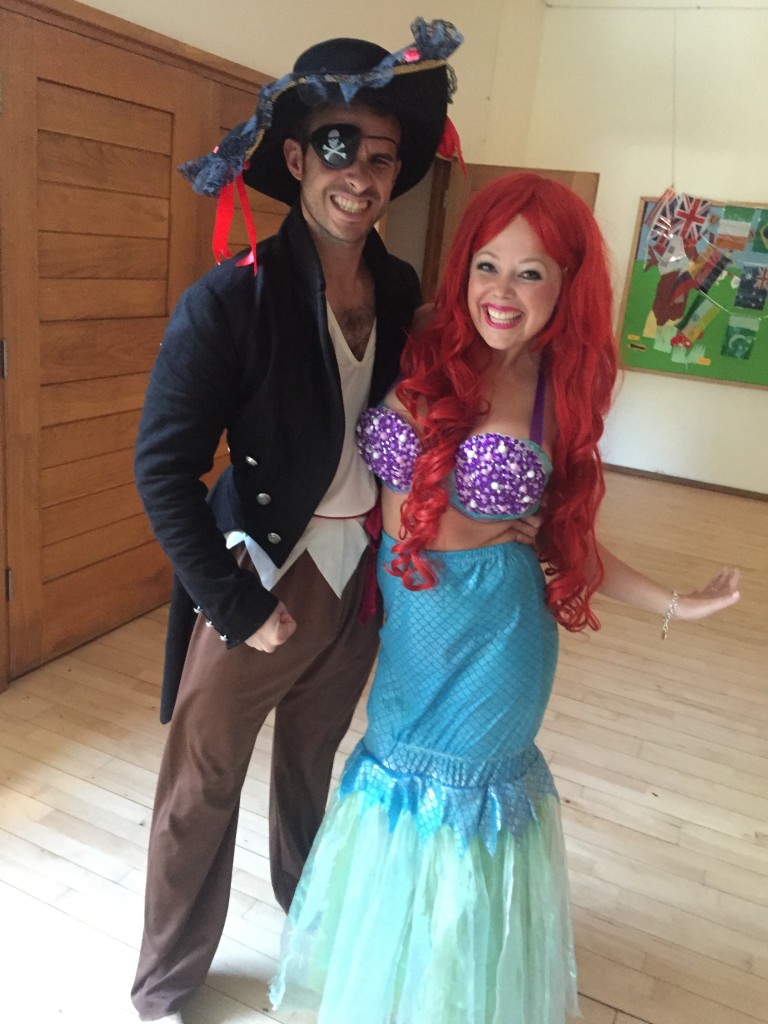 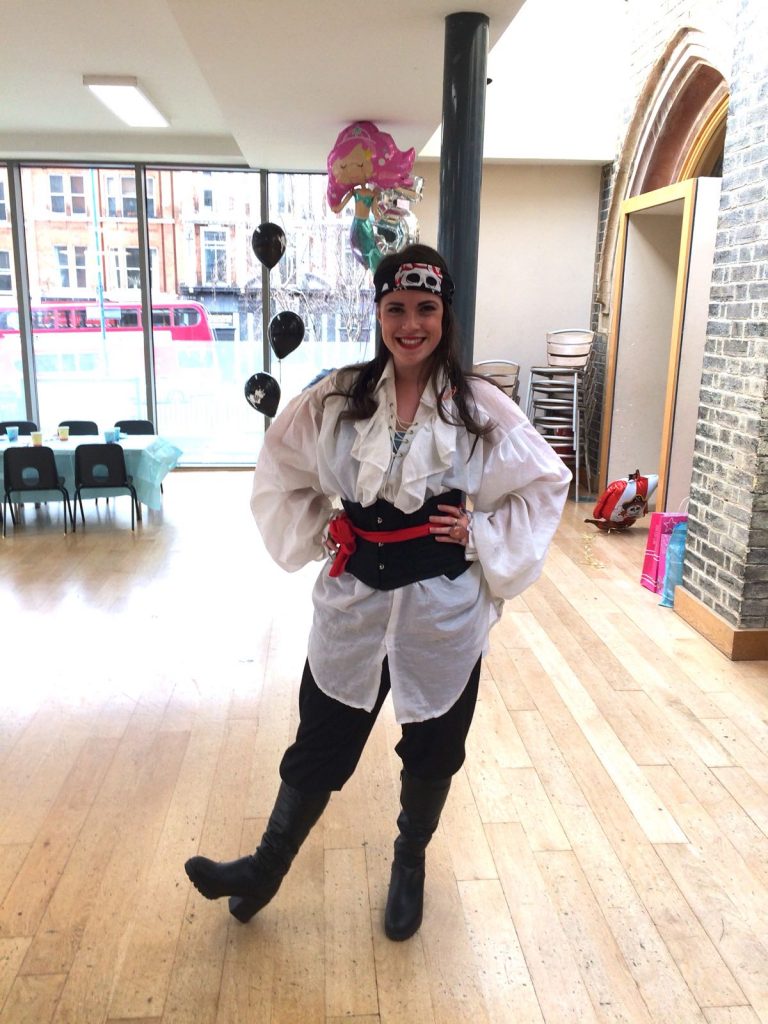 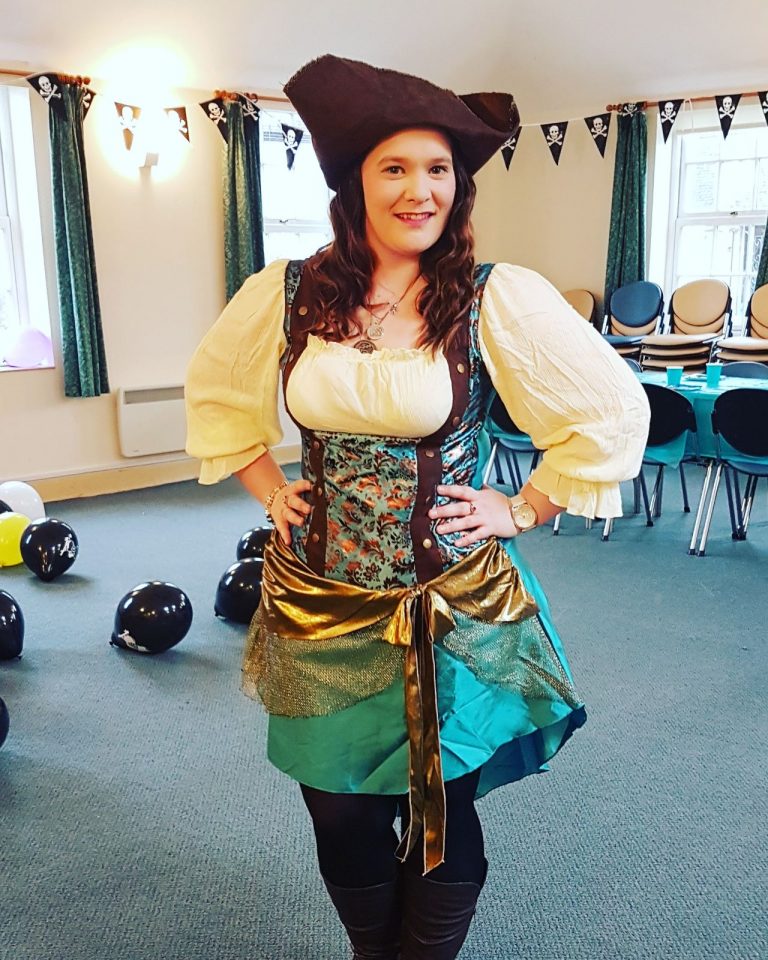 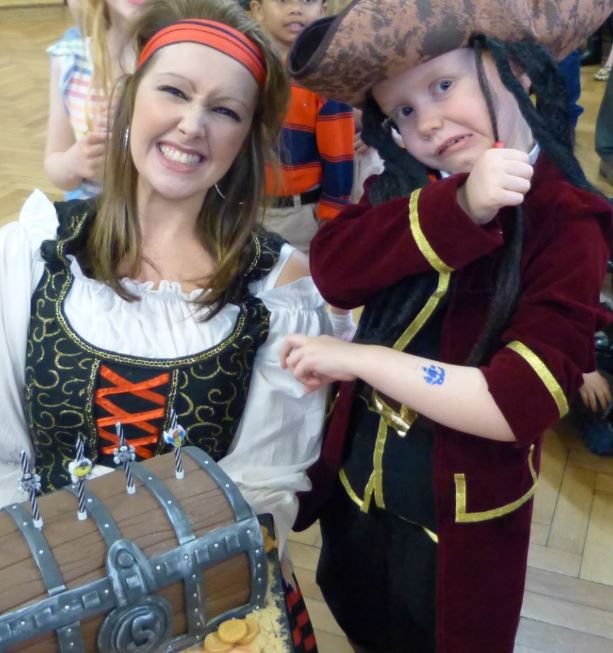 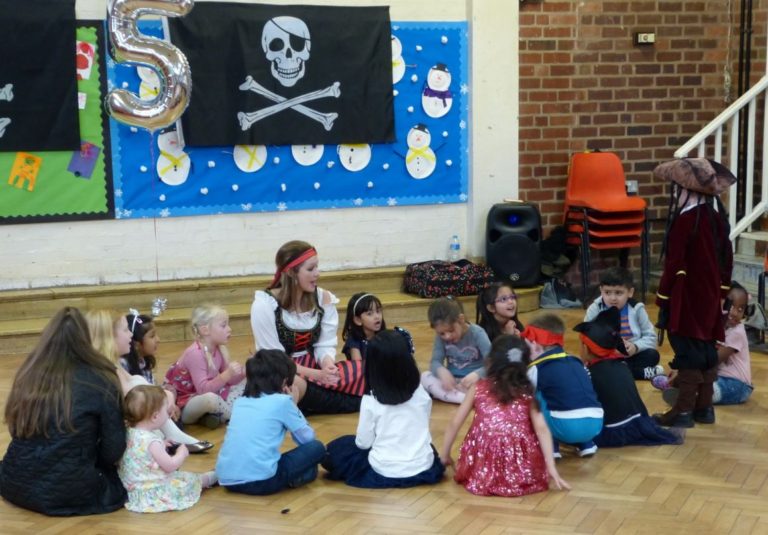 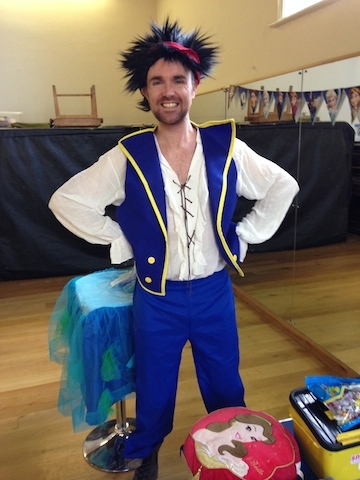 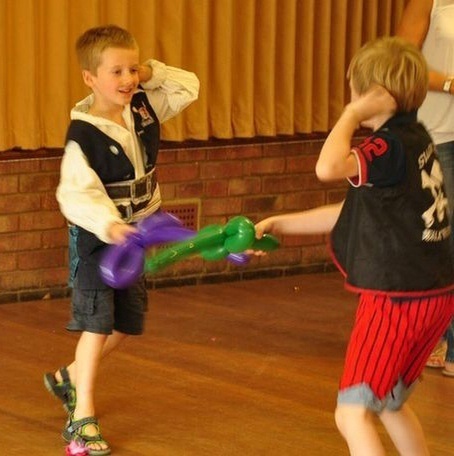 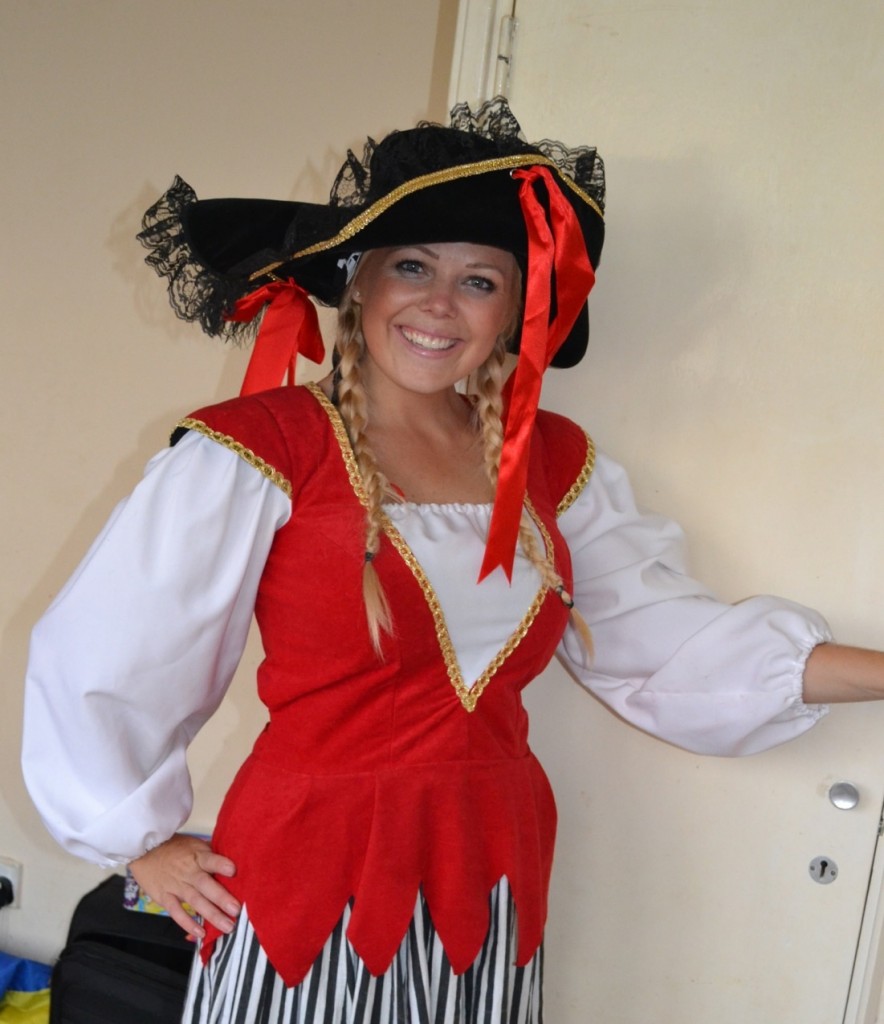 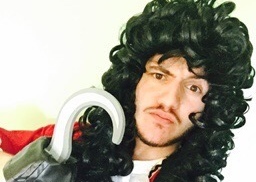 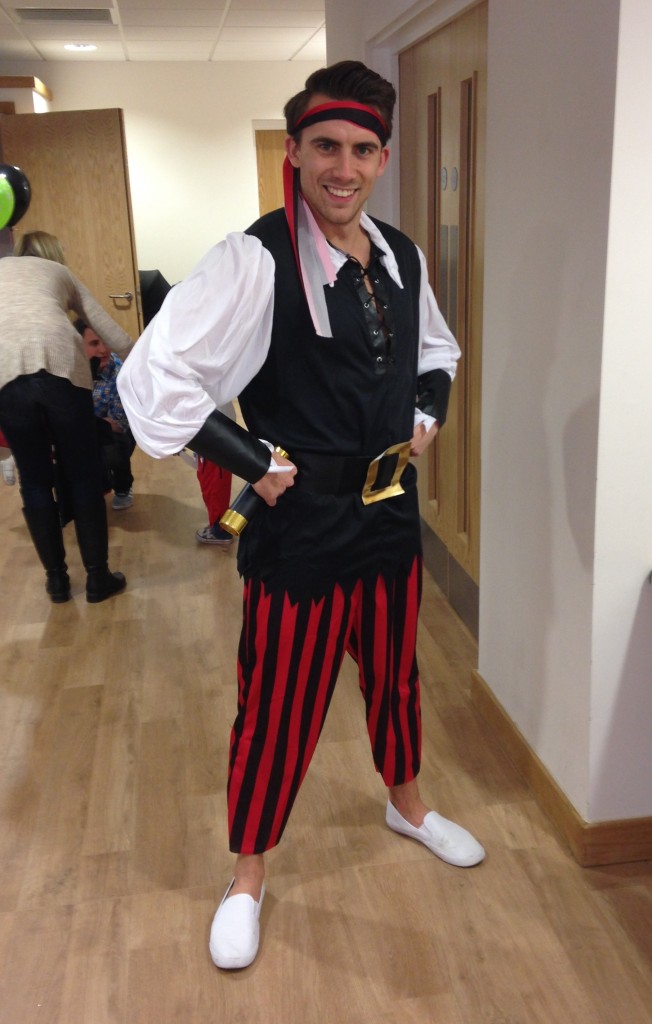 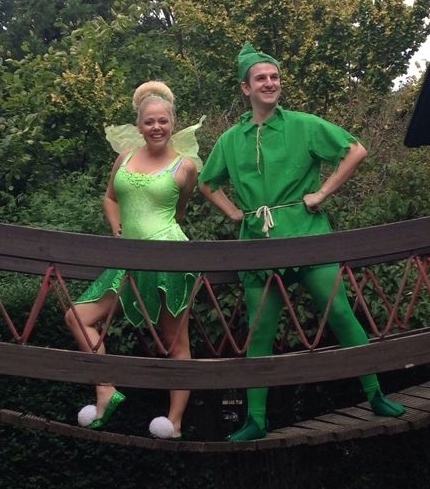 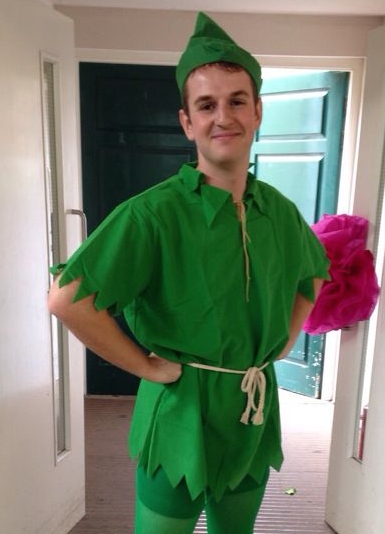 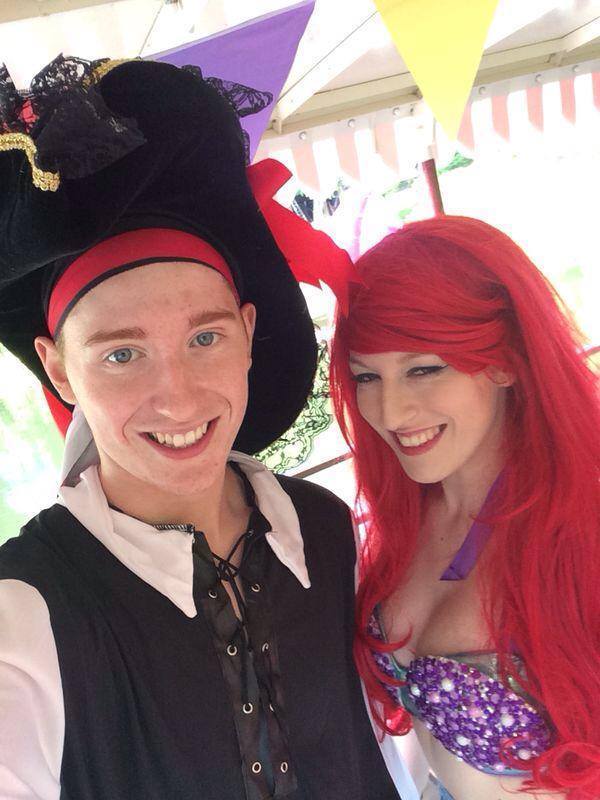 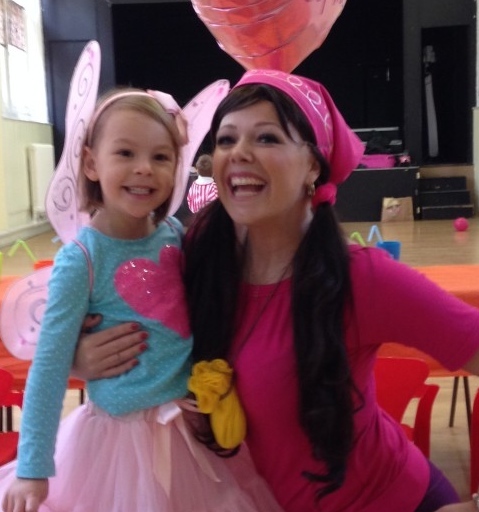 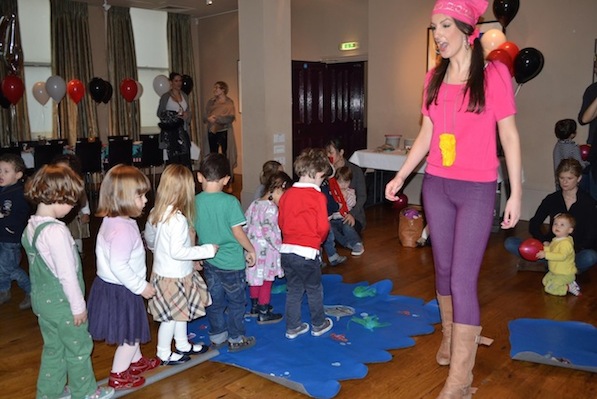 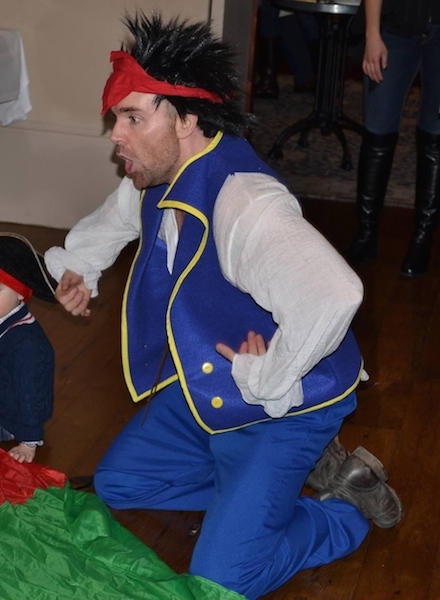 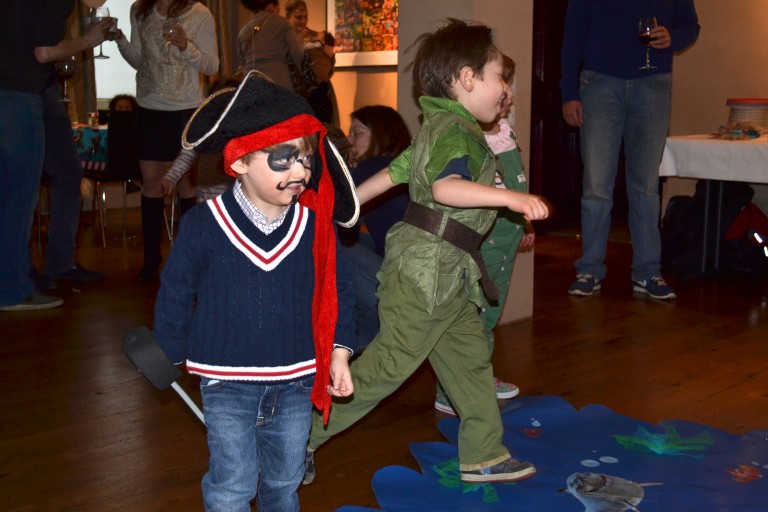 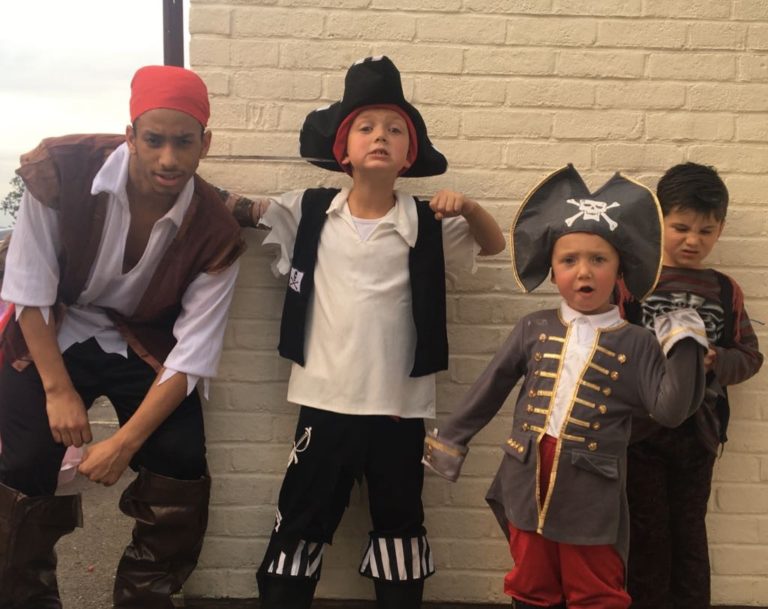